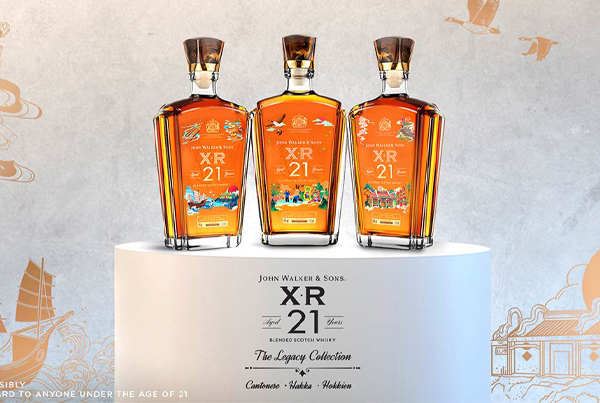 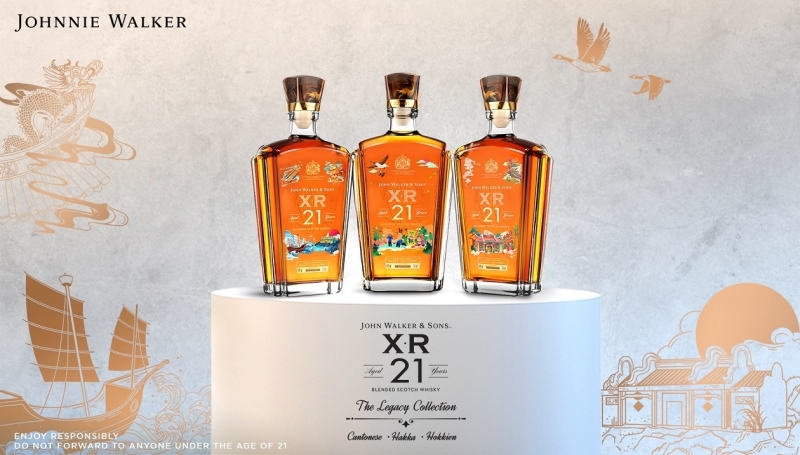 Johnnie Walker has rolled out an animated video in Malaysia centred on the intricate heritage of the Cantonese, Hakka and Hokkien clans to promote its newly-launched limited edition John Walker & Sons XR21 – The Legacy Collection. The new collection aims to celebrate the rich heritage and diversity of the Malaysian Chinese communities.

Done in conjunction with Kingdom Digital, the second phase of the XR21 Legacy Collection campaign is set to roll out in December and will focus on a few other Chinese communities. Aside from digital asset development and video production for the campaign, Kingdom Digital will also be leveraging on Johnnie Walker’s social media channels for further visibility.

Moët Hennessy Diageo Malaysia selected Kingdom Digital to handle digital duties for Johnnie Walker and Singleton in September, following a pitch in April. The agency is responsible for assisting both brands in their content planning and creation, creative development, along with social media management and performance analysis. Due to the company’s calendar year, the appointment is for four months with the possibility for extension.

Moët Hennessy Diageo Malaysia, Diageo brands, Rajesh Joshi, said Kingdom Digital has demonstrated a good understanding of its brands, digital strategy and goals in driving its business forward through innovative ideas. “We look forward to producing campaigns that resonate well with our brands’ audiences and deliver exciting work for the Malaysian market,” he added.

Meanwhile, Kingdom Digital’s Ryan Ong said: “It’s an honour for us to work with such esteemed brands. Through this partnership, we are confident that we’ll be able to assist Johnnie Walker and Singleton in strengthening their brand awareness and expanding their reach through a more digital-first approach.”

Separately in February this year, Moët Hennessy Diageo Malaysia tied up with seven agencies for its Moët Hennessy business. M&C Saatchi’s Design Factory was reappointed as its creative agency for the fifth year, while Group M’s L’Atelier continues to provide media thought leadership, planning and execution since winning the LVMH business in 2017.

GO Communications currently manages PR and communications while Colony takes on brand activation. Amoeba Creative was tasked to design and conceptualise MHD’s visual merchandise, while Sambal Lab is responsible for bringing to the table its brand of experiential activation and “dark marketing”. Black Sheep was appointed to manage social duties.

Additionally, Diageo has committed to working towards a low-carbon future. It plans to harness 100% renewable energy to achieve net zero carbon emissions across its direct operations, as well as working with suppliers to reduce indirect carbon emissions by 50%. 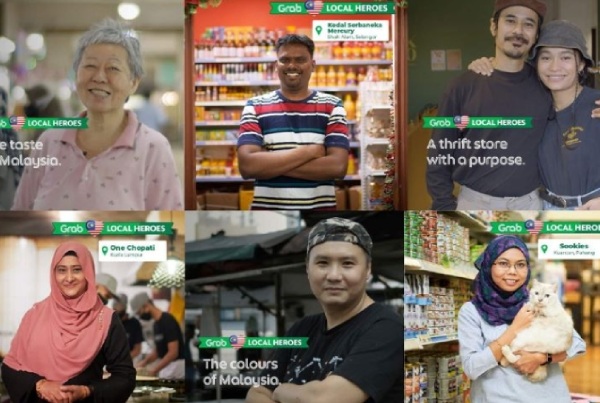 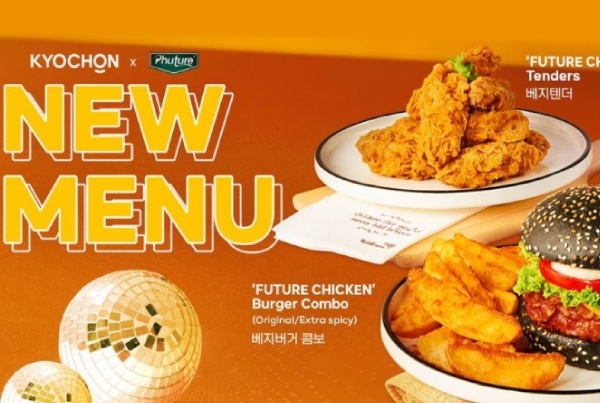 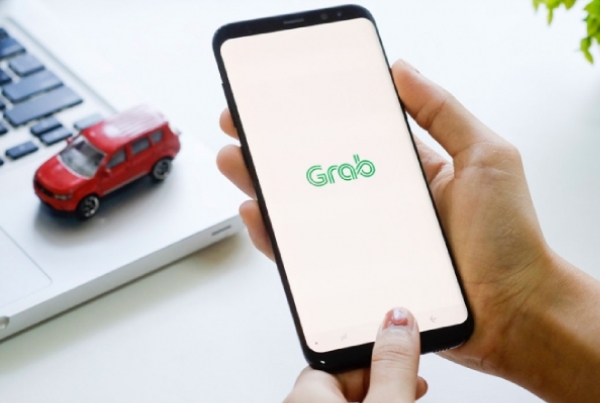