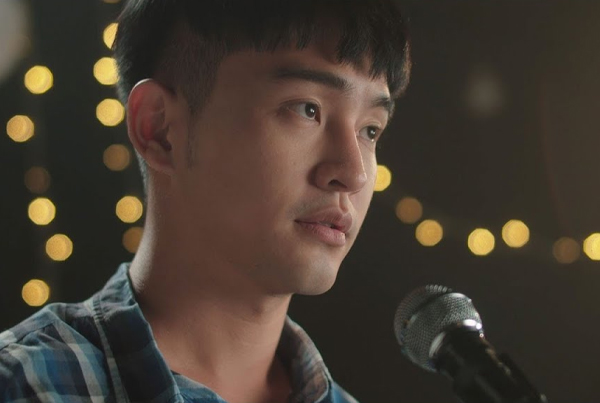 Starring renowned Malaysian personalities Alvin Chong and Jasmine Suraya Chin, this two-part film features a heart-warming love story between two neighbours, Josefine and Alvin. The story starts with the flamboyant female lead going to great lengths to catch her love interest’s eye, but her efforts were futile – until she embraces the ‘less is more’ concept. However, in the end, Josefine realises that Alvin is the one who has truly been there for her right from the start.

Film advertisement created by Kingdom Digital, Malaysia for KOSÉ, within the category: Beauty.

Originally posted on Ads of the World 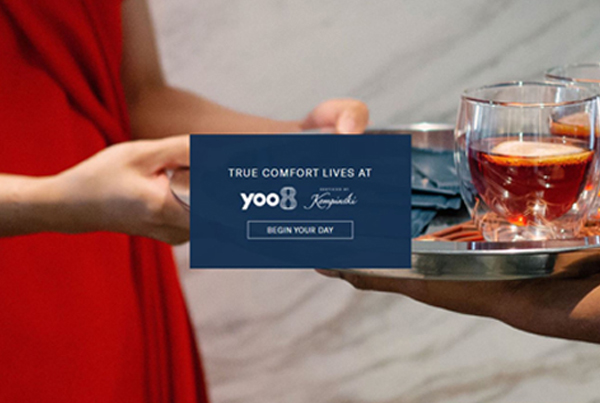 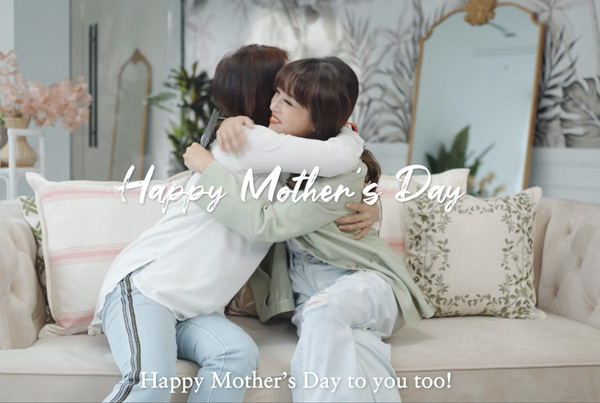 The History of Whoo Malaysia: My Mum & I 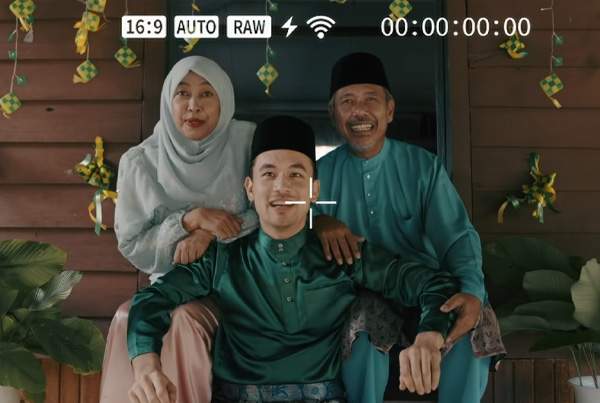 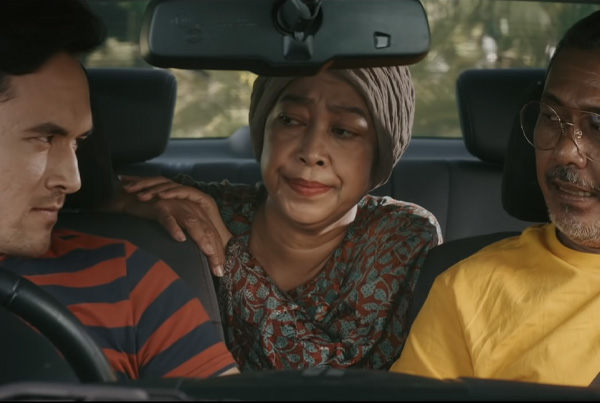 Kärcher: My Home, My Memories