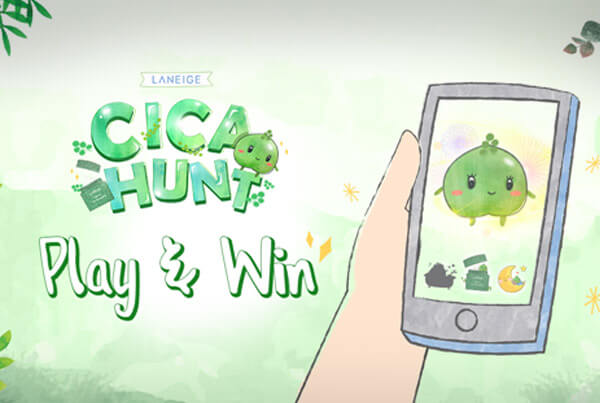 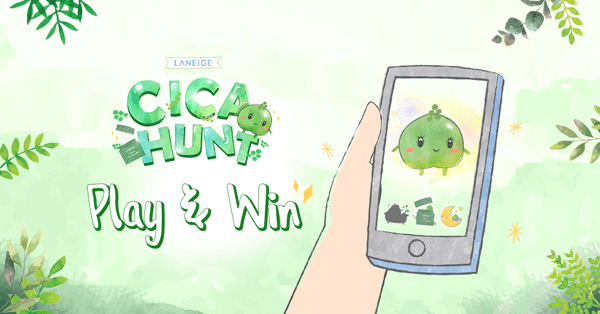 LANEIGE Malaysia has unveiled an AR game titled “Cica Hunt” to educate and drum up awareness of the new Cica Sleeping Mask and its USP, as majority of consumers are unaware of the term “cica” and its functionalities. Cica is the nickname for centella asiatica and the ingredient is known to be able to soothe and repair irritated skin.

A spokesperson from Kingdom Digital told A+M that based on past digital campaigns done for LANEIGE, the agency learnt that gamifying the product USP was highly engaging and well-received among LANEIGE’s consumers. As such, it upped the ante this time round by conceptualising and developing the AR Cica Hunt which turns Cica into a cute character. Additionally, it hopes to strengthen brand affinity by encouraging more engagement between LANEIGE and its consumers in a fun and interactive way.

Players will have to catch Cica characters to accumulate points to redeem vouchers at physical stores. Players will also get tips to find rare Cica with higher points at certain LANEIGE stores by enabling location access. By driving consumers from online to physical stores, LANEIGE hopes the increased footfall will also help drive and convert sales in the next two months. The AR game will run until 29 September and is targeted at women aged 18 to 45 years old.

Besides social media postings on Facebook and Instagram, the campaign is also supported by display and social ads with specific targeting strategy including remarketing banners followed by on-ground roadshows. Additionally, LANEIGE also converted the characters into GIFs and they are available on Instagram Stories through the keywords “Laneige Cica”. Innity Malaysia handles media strategy and buying for the campaign.

“With the AR game, it increases the interaction and engagement between us and customers. For users, the satisfaction doesn’t stop at scoring points in the game, they are also rewarded with physical prizes from the brand which increase the brand experience level from online to offline,” Chon added. 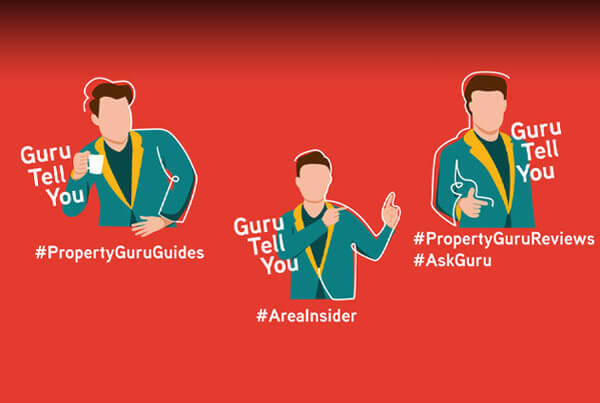 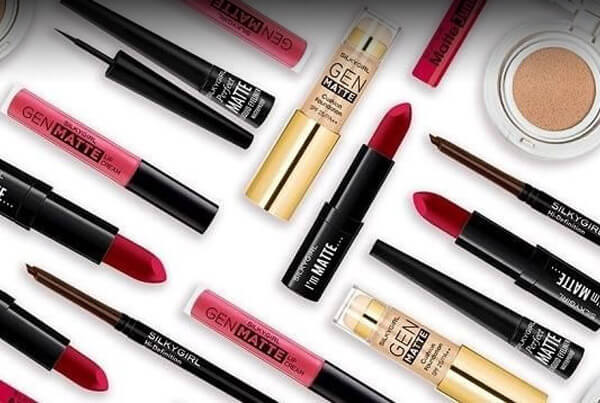 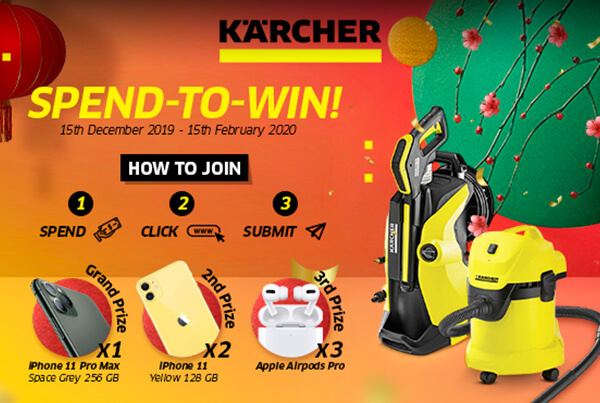 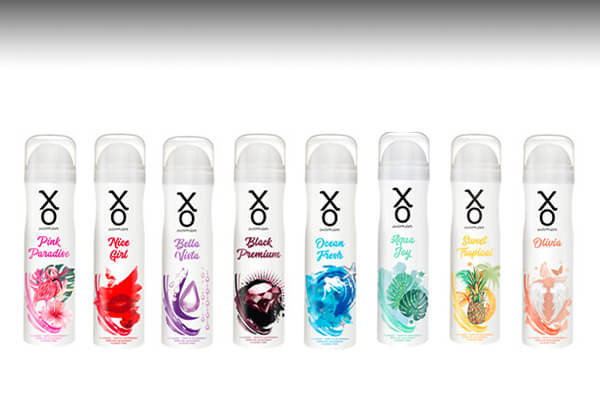