An overwhelming amount of traffic for a BTS movie titled “Burn the Stage” has led to Shaw Theatres’ website crashing for about an hour. According to fans, they faced an error message on both mobile and desktop. Since then, the problem has been acknowledged and fixed by Shaw. Marketing has reached out to Shaw for additional comments. 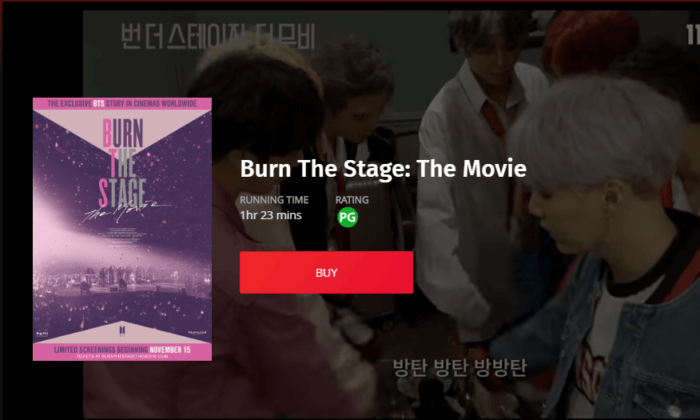 Industry players that Marketing spoke to said that having a website crash due to increase in demand is not unheard of, and as such, brands must be ready with scalable IT infrastructure for situations where they know there will be an increase in traffic. Co-founder Max-F. Scheichenost, FALCON said that having a cloud-based (flexible) server set up can help easily manage short-term, high volume traffic.

According to Steven Yap, head of digital, Kingdom Digital, while no brand/service provider can ever predict the extent of how overwhelming the traffic or responses might be, there are definitely measures that can be put in place beforehand to minimise the chances of such incident from happening.

This a common approach in e-commerce, and I believe established brands can greatly benefit from this approach.

Brands need to plan ahead by checking with the hosting provider on the traffic capacity it can handle, then subsequently doing a load test to see how much traffic the website can handle simultaneously.  At the same time making sure there’s a back-up plan to get the website up and running as quickly as possible should it crash.He added:

A common practice to avoid website overload is creating a waiting room or virtual queue to stagger the traffic.

Chiming in on infrastructure, Oliver Spalding, APAC chief customer officer, Digitas said ideally Shaw can look at caching and its content delivery network to manage high load on its website overall. But in this instance, given the booking engine has crashed, the issue seems to be on an infrastructure level. “Shaw, as such, would need to look at the likelihood of such a spike happening again in future and the potential investment in cloud solutions that will help mitigate the risk of sites being overstressed or going offline,” he said.

Spalding also called the issue a “temporary blip” and said in the long run, it will not have an impact on the brand. “But if Shaw feels particularly generous, they might offer some kind of goodwill gesture to K-Pop fans that tried to buy the tickets,” he said.

According to statistics from Digimind, public discussions related to BTS, Burn the Stage, and Shaw Theatres, peaked on 22 October, 1 November and 7 November on Twitter in the last 30 days. Further analysis of discussions on 7 November 2018, reveals an increase in mentions about Shaw Theatres, mainly from disappointed and frustrated fans.

The fans then addressed Shaw’s Twitter handle to berate management for not having a sturdier online booking system that could handle the sudden spike in traffic, as well as appealed for more screenings to ease booking woes. Among the list of trending topics included “shaw website”, “wts”, “location”, “pls” and “shaw balestier”.

Stephen Dale, general manager, APAC at Digimind, said the flurry of activity reflects Twitter as the go-to network for exchanging information publicly with other members in a community, as well as directing queries and complaints at brands in Singapore.

“While Twitter usage has been reported to be declining or not growing as fast as other platforms like Facebook and Instagram, the immediacy and anonymity of the micro-blogging site makes it a potential hotspot for widespread online discussions in Singapore, as this incident demonstrated. For brands, it is important to stay vigilant in monitoring activity on Twitter, to detect and mitigate potential crisis before they escalate,” he added.

Meltwater’s statistics also showed that netizens’ reactions were overall positive and negative sentiments were largely attributed to the course of the website crash, however the sentiments towards the movie contributed to an overall overwhelming positive sentiment. 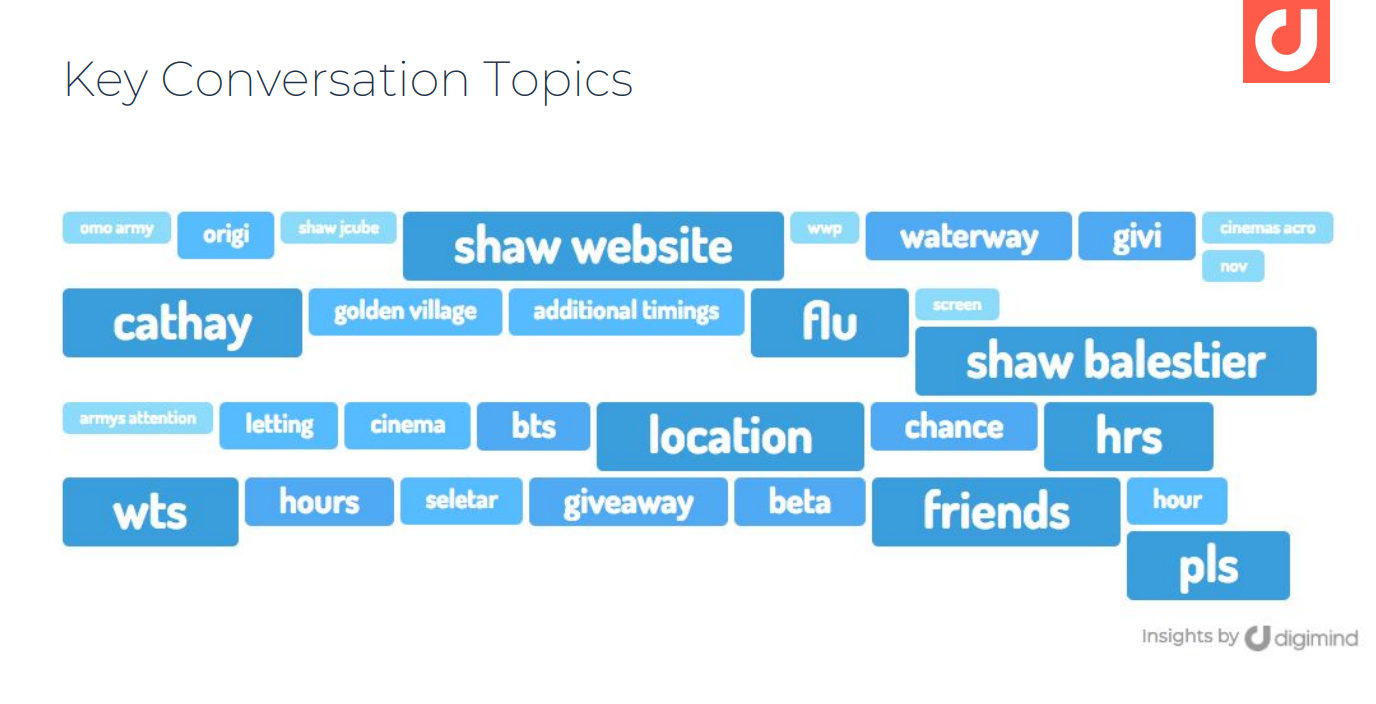 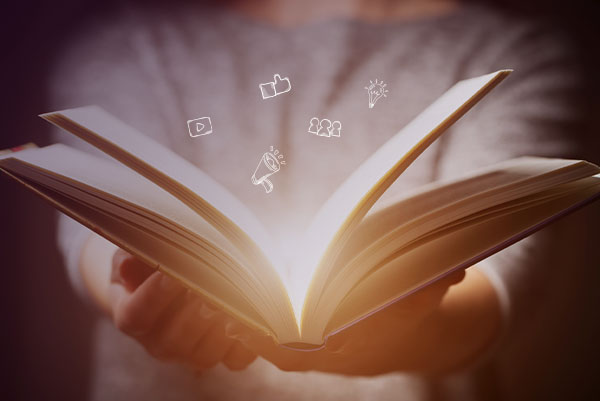 Why brand storytelling is the must-have marketing strategy 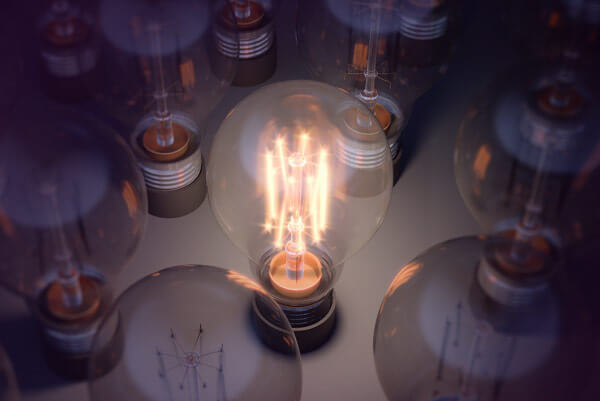 How to stay top of mind in the new normal? 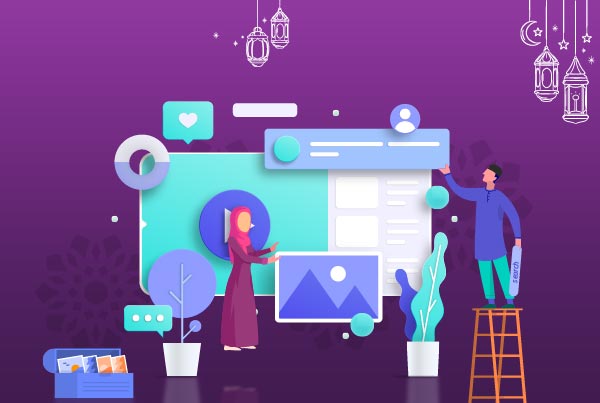 4 tips to be front & centre this Ramadan-Raya 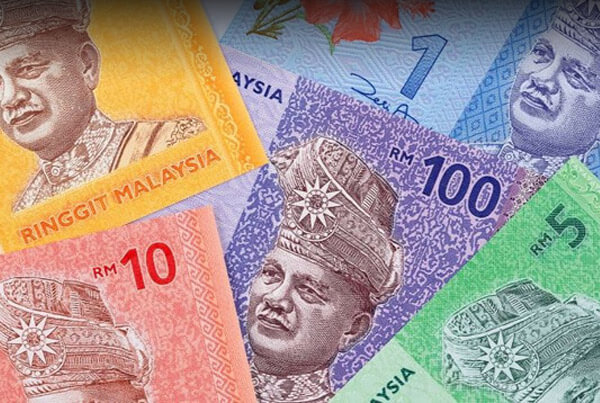 Ad dollars, client work and other changes in Malaysia’s adland amidst COVID-19