January 28, 2019 Work
HomeNewsNissan reflects on the importance of racial harmony and unity in CNY spot 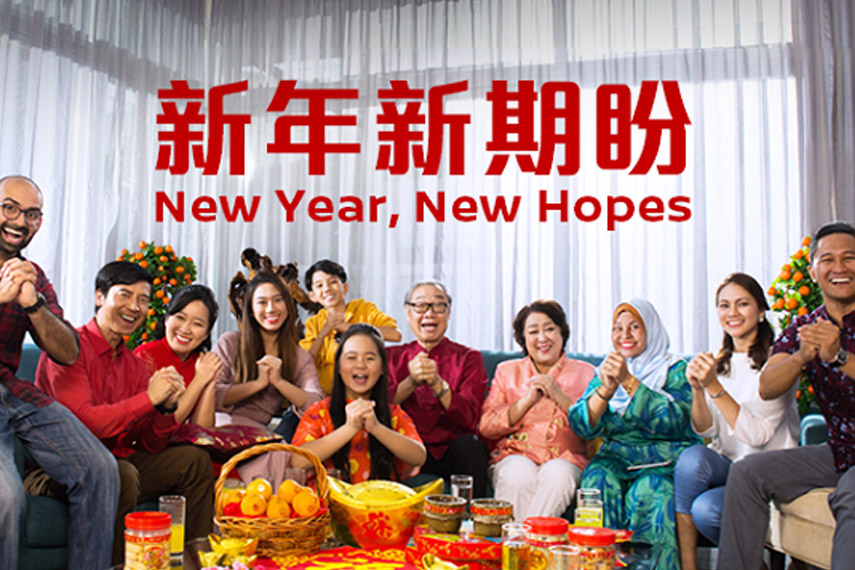 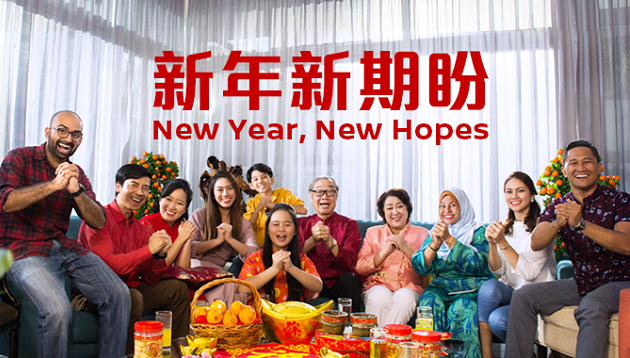 Done in collaboration with Kingdom Digital, 2117 Productions, Monster Music Production and Qactus Studio, the campaign runs purely on digital platforms and is supported by organic postings on Instagram, YouTube bumper ads and Facebook ads. This is ETCM’s first music video and the song was composed specifically for the brand for the Lunar New Year. In addition to Nissan cars, the music video also featured other brands under the group such as Infiniti and Renault.

The lyrics were written using auspicious Chinese sayings while the story depicts a family celebrating Lunar New Year with their multiracial friends; projecting the “feel good” nature by bonding both audio and visual. The Chinese traditional folk art called “Shu Lai Bao 数来宝” is the highlight of the music video as the children performed with a modern twist.

In a statement to A+M, Edmund Lou, head of strategy at Kingdom Digital said that storytelling has always been at the heart of every amazing content piece released during the Lunar New Year. According to him, the Lunar New Year is not just about the story of a single family, but rather about extended family members such as friends, neighbours, co-workers and friendly faces.

“Looking back at 2018’s Lunar New Year ad, we realised that people are willing to avoid the entire Lunar New Year festivities due to family rivalries. It then became our muse to create content that projects the ‘feel good’ nature of what Lunar New Year truly is about,” Lou said. 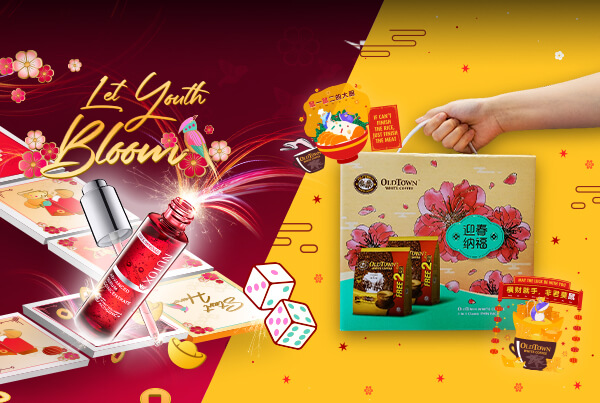 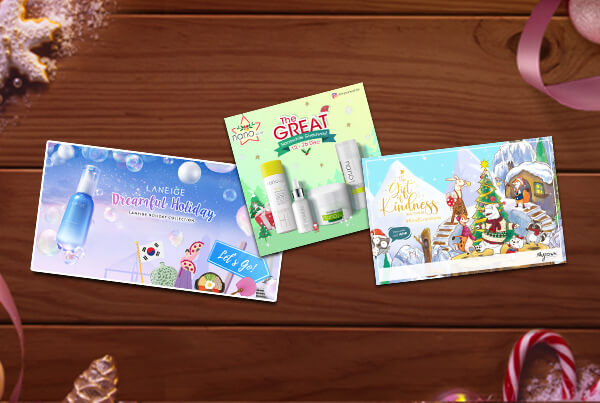 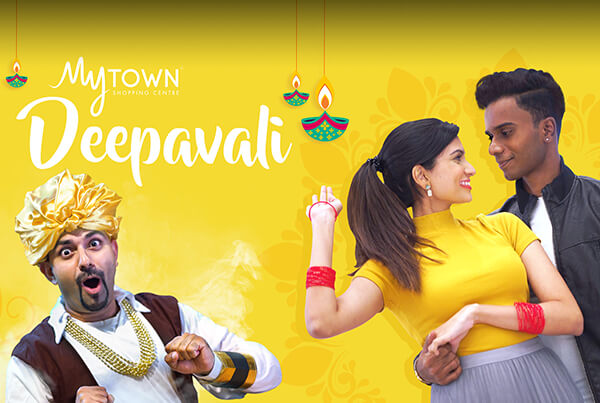 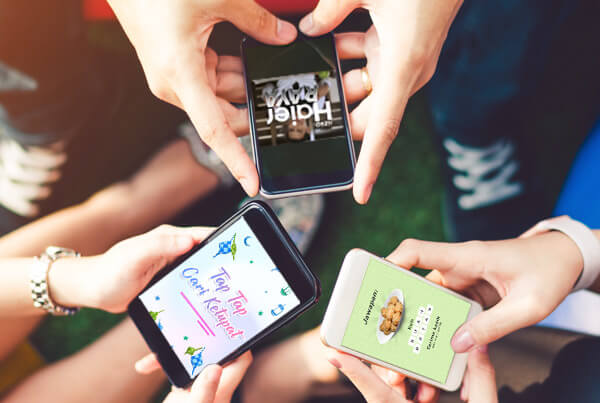 Some of our ria-lly interesting Raya campaigns