Get to the top with Flavettes without getting eaten alive!

This fun interactive game was marketed to users via a Facebook application whereby users aimed to achieve the highest scores by capturing stars and oranges as the Orange Caveman while avoiding the ferocious flower piranhas. The contest’s main goal was to gain wider brand exposure for Flavettes by increasing its Facebook fan base as well as engagement rate. 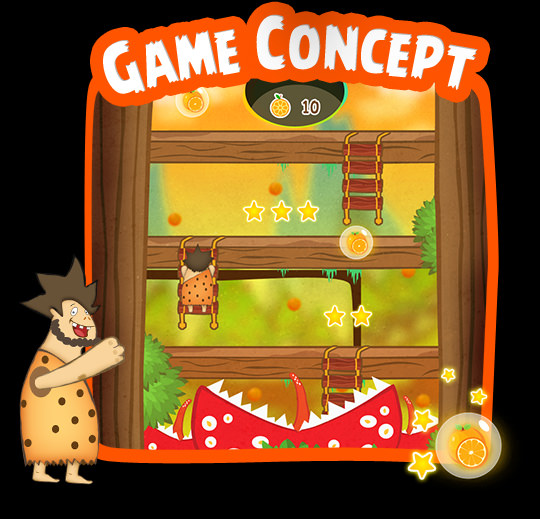 Race to the Top

Set in a lush jungle, users navigated the game as the cheerful Orange Caveman with the goal of accumulating as many points as possible by capturing stars and oranges in the map while evading the flower piranhas that threatened to eat the caveman alive!

Simple and addictive, the game is played entirely using only directional keys where users control the Orange Caveman’s movements across the game map to collect as many stars and oranges as possible before the time runs out or the flower piranhas get to the caveman.

Users were able to attempt the game as many times as they wished during the contest period, thus increasing the number of repeated users as well as strengthening the engagement between users and the brand. 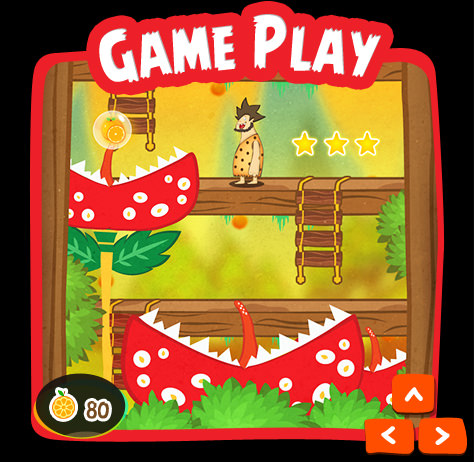 Want to see what we can do for your brand?